“Akrani”,  The beloved friend. It derives from the word “akranis”  and means companion, a word surviving only in traditional songs of the Dodekanisian bordering area. The specific name, instead of the initial “Triantafyllopoulos Winery” is not random. It aims to acknowledge all those friendships the family has grown since 1996, when the family indulged into the wine-making  process. The word refers to the viticulturists, wine-makers, manufacturesrs of local products, indigenous and foreigners, all the friends that have visited so far our winery.

The word “KTIMA” suggests the Greek origin  and the commitment of the family to revive rare Greek varieties  in the Kos‘ terroir.

The logo denotes the name’s semiotics, illustrating the friendship between two warriors-initially in opposite sides-, Kos’ ancestor, Hercules, and the legendary King of Kos, Chalkon.

According to the myth, Hercules found himself shipwrecked in Kos after a horrible storm, got hurt by Chalkon, son of King Evripilos. Nevertheless, Hercules managed to beat and finally kill Evripilos in a battle. After reconciliation, Hercules married Chalkiope, daughter of the deceased king , and had a son with her, Thessalos. This way Hercules’ generation prevailed in Kos, the island that bore Hippocrates as well.  Hercules left the island after he had acknowledged Chalkon as the official king of Kos. It is said that Chalkon stepped on a rock with his feet and the ancient Vourina spring spurred out. 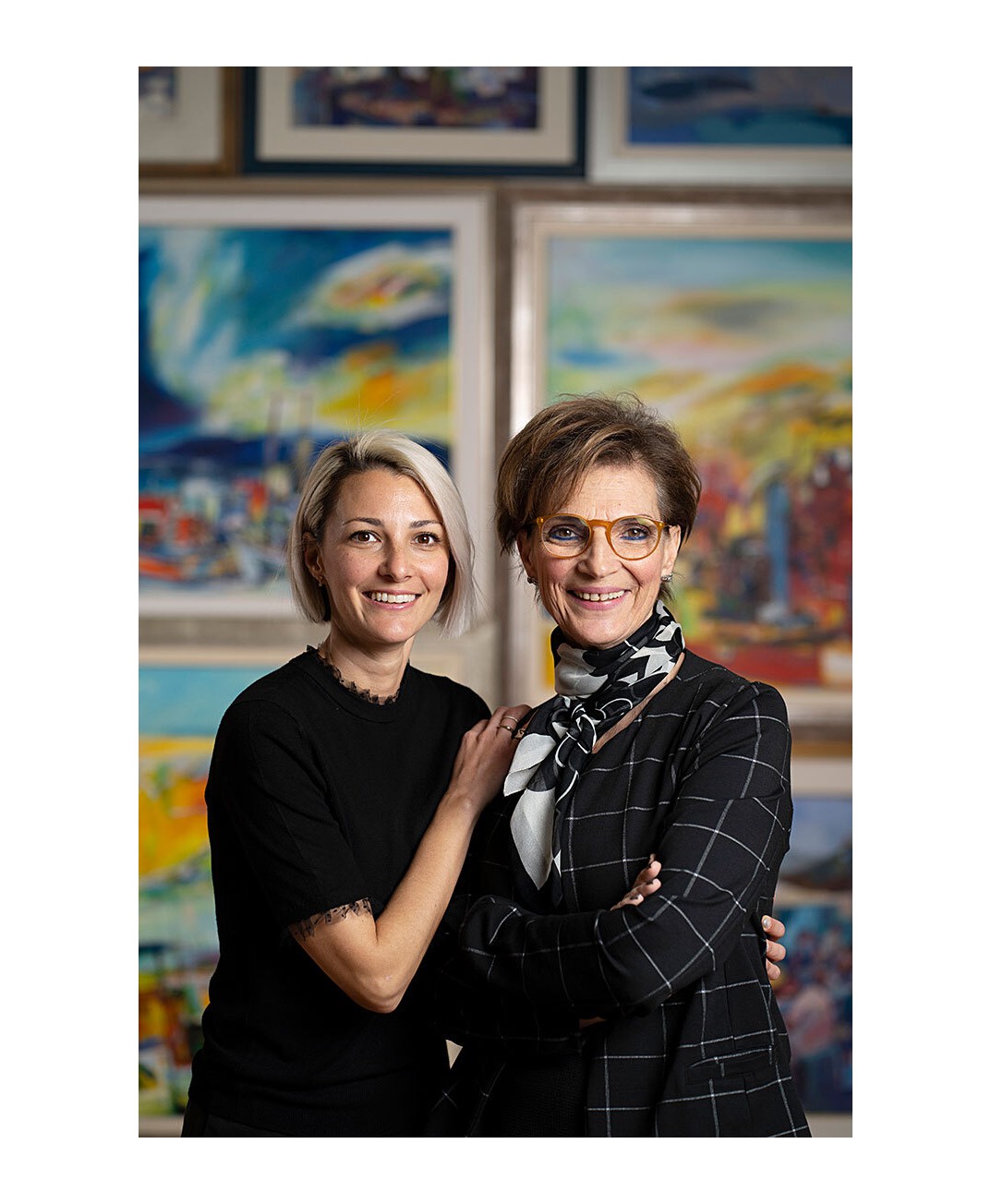